Rights are recognized at last. 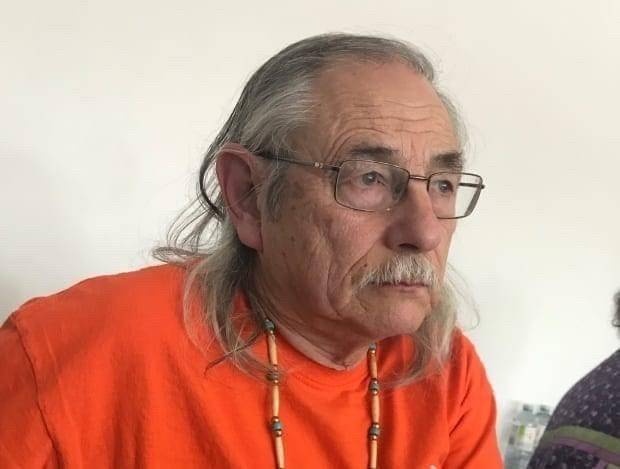 My Nation straddles what is now an international border, too — Maine and New Brunswick. In many places I can throw a softball across the Skutik (St. Croix) River to Maine — that’s how close I am to my relatives and fellow Nation citizens. But we’ve not been able to visit during the pandemic that has closed the border. Some in the Nation don’t have the appropriate identification to cross — passports or Indian ID cards, for example.

My Nation, the Peskotomuhkati, intervened in the Supreme Court case. Nation citizens who live in the U.S. are federally recognized as a “tribe” and have been for more than 45 years. Nation citizens in Canada have been promised recognition as “Indians” for 15 years but this has not come to pass. But these terms have been imposed on us by European settlers and, in Canada, the Indian Act. For about 14,000 years before European settlement, we traveled to hunt, fish, for seasonal settlements and to visit relatives. There were Indigenous territories and we respected other Indigenous territory, but there were no states, provinces, or countries as we now know them. Our formal and treaty relationship began long before there was a Canada or U.S.

We’ve always maintained that we are one united Peskotomuhkati Nation. We expect our negotiation partners in New Brunswick and Canada to respect our rights and our abilities to manage the implications of this new ruling. Borders have been used to divide us. Land has been stolen. Fish stocks have been depleted. Having a law doesn’t guarantee the implementation of justice. I’m hopeful (but fearful) that 20 years from now young people of my Nation won’t be asking what went wrong and how yet another Supreme Court ruling got ignored or watered down. I hope governments take this ruling seriously and not seek a work around as was done with the Marshall decision. In Marshall, the court ruled that Indigenous people have a right to a moderate livelihood commercial fishery, but in the 22 years since the decision there’s been no agreement on what those words mean. Even the courts have subsequently ruled that Canada’s Department of Fisheries and Oceans is wrong to try to squeeze Indigenous fishing rights into commercial fishing practices.

Nation citizens on both sides of the border seek answers to some important questions. Though Peskotomuhkati residing in Maine now have recognition to exercise their Indigenous rights as protected by the Constitution in Canada, border officials will still be there to ask their questions. Peskotomuhkati citizens moving to Canada would be entitled to exercising those rights including access to health care (just as I or any other of our citizens now living in Canada are guaranteed the same by U.S. laws if we decide to live in the U.S.). It is critical that these rights are properly accessed and administered through Peskotomuhkati rules and regulations requiring fair and equal negotiations with federal and provincial governments in Canada. These negotiations must be on a Nation to Nation basis with the tribal representation in Canada and the St. Croix/ Skutik branch of the Greater Nation on both sides of the border.

We’ve been managing the environment with Peskotomuhkati laws, policies and regulations for 14,000 years and we will continue to work to ensure that food sources are respected and sustainable.

Rights are not a gift from government. People have inherent, natural rights that government can protect, but not give or take away. My Nation’s natural Indigenous/Aboriginal rights are now recognized by Canada’s Supreme Court — and rightly so.

Hugh Akagi is the Sakom of the Peskotomuhkati at Skutik Nation. He lives in St. Andrews, N.B.

To learn more about the Peskotomuhkati at Skutik Nation, please visit https://qonaskamkuk.com/